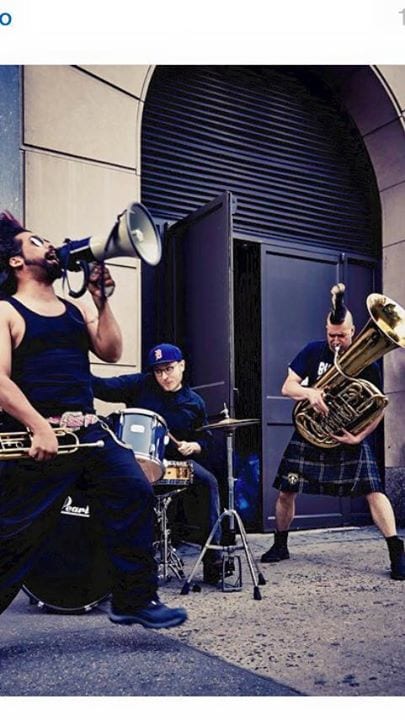 Popular New York City based punk band The Stumblebum Brass Band engaged Lord Knows Marketing to help overhaul their online presence and increase engagement with their fanbase. Previously, the band employed a simple bare-bones site. Travis developed and maintains a feature-rich space that shows off the band’s music, videos, and photos as well as providing fans with information about tour dates and other band news. The site also features an interactive social discussion community for fans to connect, and arcade with silly games to keep visitors entertained, and an e-commerce platform for the band to sell their merchandise online to their fans. Most innovative of all, Travis created a custom-built crowdfunding platform that allows the band’s fans to curate their own shows and fund them a few bucks at a time, just like a Kickstarter project.